Through his creative programming and enthusiasm for engaging audiences and musicians of all ages, Andrew Lyon has built a reputation as an exciting conductor with an eye on the future of the orchestra and its repertoire.  Born and raised in Chicago, and with deep Eastern European and Mexican roots, Lyon has focused his career on advocating and advancing the arts as a conductor, composer, saxophonist, lecturer, and administrator.

With a deep respect for the past and present, Lyon’s concerts showcase a careful balance of yesterday’s classics and tomorrow’s masterworks.  Since 2006, Lyon’s concerts have included the American, European, and World Premiere performances of over 20 works, establishing himself as one of contemporary orchestral music’s strongest proponent. 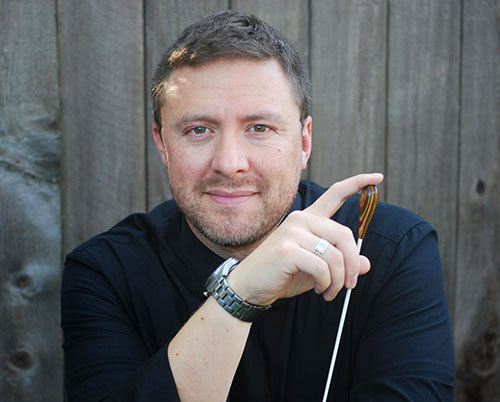 Lyon recently appeared as guest conductor with the Lyatoshinsky Orchestra (Kyiv; one European premiere); the Great Noise Ensemble (D.C., one world premiere); and the Columbus Symphony Orchestra (IN; one American, one regional premiere), including an appearance as a finalist during their music director search.  Other highlights include working with the Baltimore Chamber Orchestra, and members of the Berlin Philharmonic at the Conductor’s Lab in Aix-en-Provence, France.

His proudest accomplishment as a “catalyst conductor” was the founding Artistic & Executive Director for the Circle City Chamber Group, an organization which produced groundbreaking events that brought together the city’s top visual, culinary, and musical artists, for an all-inclusive arts experience, while also working to cultivate a new audience for Indianapolis’ arts community.

Never one to sit still, Lyon also created the Indianapolis Music Teachers Orchestra, a summer reading orchestra for local music educators and professionals; and the Composers Showcase, during which he conducted the premieres of w­orks by promising young composers.

With a passion for audience cultivation and development, Lyon’s out-of-the-box marketing, fundraising and cross promotions have helped in his serving as a marketing, development, logistical, and administrative consultant for a variety of for- and non-profit organizations. Lyon joined the International Conductors’ Festival staff as Marketing & Development Coordinator for its festivals in Ukraine and the U.S., and led the ICF’s first fundraising campaign, which included hosting and producing an 18-part video series for donors and sponsors.

As an outspoken advocate for the fine and performing arts, Lyon joined the faculty of Ivy Tech Community College (IN), and restructured the Music Appreciation course to focus on students becoming more mindful arts patrons and citizens.  In addition to music history and theory, the course now includes lectures on the social and economic benefits enjoyed by communities that support and invest in the arts; how music education and participation improves mental health and development; acoustics and technology; and the benefits of music therapy.

He recently concluded a six-year tenure as the Artistic & Music Director of the 65th Street Klezmorim – Indianapolis’ “Lively & Joyful” klezmer ensemble. During his tenure, the group saw growth artistically, in its membership (50%), and annual concert offerings. The ensemble also increased its involvement with the local community, performing at various cultural events across the Midwest. Under his leadership, Lyon also saw the establishment of the $100,000 Sandford Rosenberg Memorial Endowment, which was established to guarnteed the ensemble’s future for years to come.

As a saxophonist, Lyon has performed in various ensembles, including orchestral, big band, pop, musical theatre, jazz, blues, R&B, Latin, Irish, and klezmer.  He has played behind Marvin Hamlish, Ben Vereen, Marvin Stamm, and Tommy Tune as a member of the Grammy-nominated University of Nevada, Las Vegas Jazz Band.  Lyon has also served as saxophonist, music director, composer, and arranger for The Chicago Sound Crew (R&B) and the 65th Street Klezmorim.

Lyon earned his Bachelor of Science in Music Performance at Illinois State University, and his Masters [With Distinction] in Orchestral Conducting at Butler University under the tutelage of Richard Auldon Clark.  He has had the opportunity to work with noted conductors Victor Yampolsky, Don Owens, David Epstein and Paul Vermeel, while noted mentors include Markand Thakar, Harold Weller, Takayoshi Suzuki, and Harvey Felder. 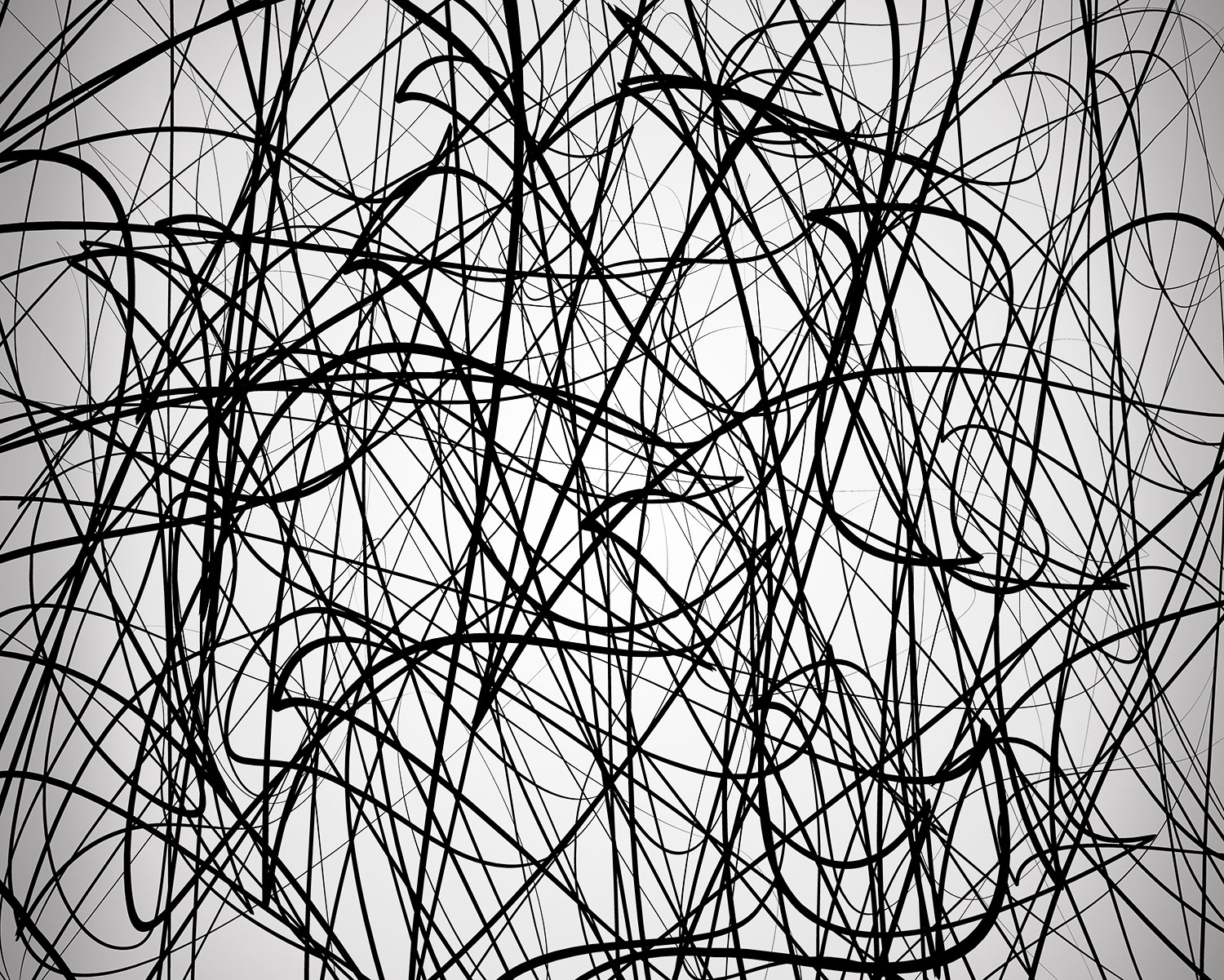